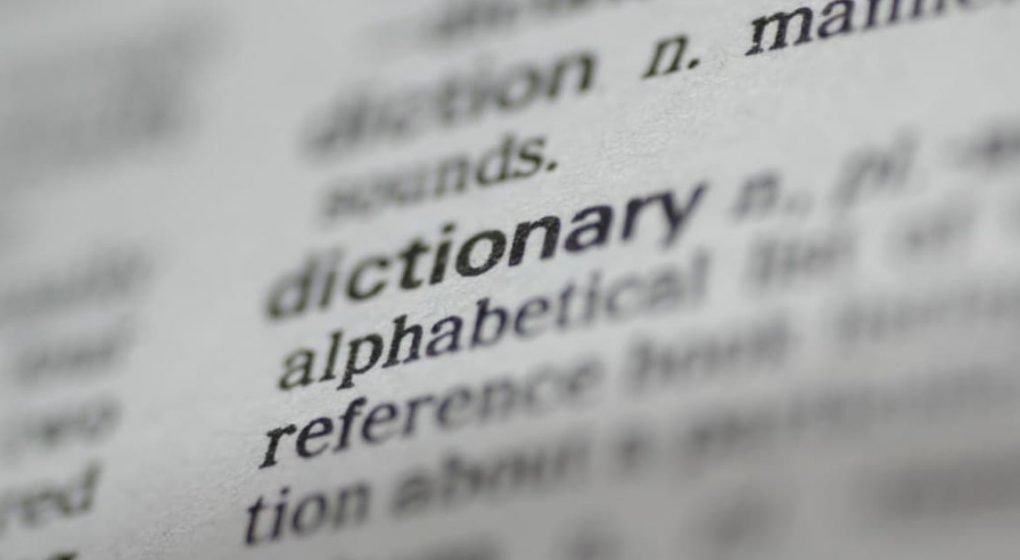 A glossary of turtle and tortoise terminology