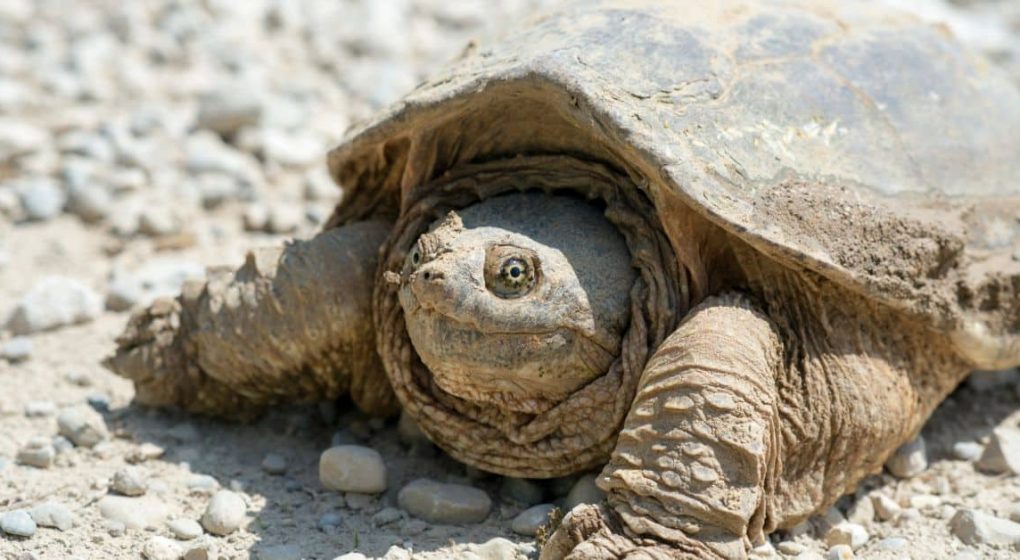 Turtles are always considered to be an interesting animal to the human kind, due to their peculiar behavioral pattern of withdrawing into the shell, whenever they feel threatened.

Many species of turtles are endangered by humans now and snapping turtle can be said to be one of them. It is a species of the turtle family found mainly in North America and is widely hunted for their meat in this region.

Physically both turtles look greatly alike, except for their difference in size; thus it is proved by zoologists that they belong to separate genii within the same animal family, where most of the other species are already extinct.

Natural habitat area of snapping turtles: They are found only in shallow freshwater; like lakes, streams, ponds or even in estuaries of North America; from southeastern part of Canada to as far as Mexico.

Ways to capture snapping turtles alive: Sometimes people may want to have a pet turtle, as they are quite amusing to watch and seem to be friendly towards human in water.

Descriptions of the snapping turtles: All snapping turtles can be said to be larger in size than other ordinary turtles, so they cannot retreat fully into their shell to protect themselves. But they are gifted with the ability to snap at the attacker, hence their name.

What do you think about these magnificent turtles? Have you been around either the alligator snapping turtle or the common snapping turtle? Do you have one as a pet? Let us know in the comments below!

What Next? Well…Check out the links below!